ALISA A. WOODWARD - ATTORNEY AT LAW

Alisa A. Woodward was born in Houston Texas, where she grew up. Alisa attended area Houston schools and graduated from the University of Houston in 1992 with a Bachelor of Science in Psychology and a Minor in Political Science. After graduating Alisa began her career with the Harris County Sheriff’s Department where she worked in the jail; as patrol officer in East Harris County, as an investigator in the Burglary Apprehension and Response Squad (B.A.R.S.), and finally as an undercover officer in the Harris County Organized Crime and Narcotics Task Force. Alisa left the Sheriff’s department in 2003.

Alisa then attended the South Texas College of Law and graduated in 2005. While in law school Alisa was again drawn to the study of criminal law from a different aspect. As a former Sheriff’s Deputy with 11 years of experience she is uniquely qualified to represent you in all criminal matters. She has the insider experience in how criminal investigations are conducted from the initial report to charges being filed. This along with the knowledge and skills she gained at the South Texas College of Law has given her the foundation and tools to best defend you in the courtroom. She will work to protect your rights and liberties. 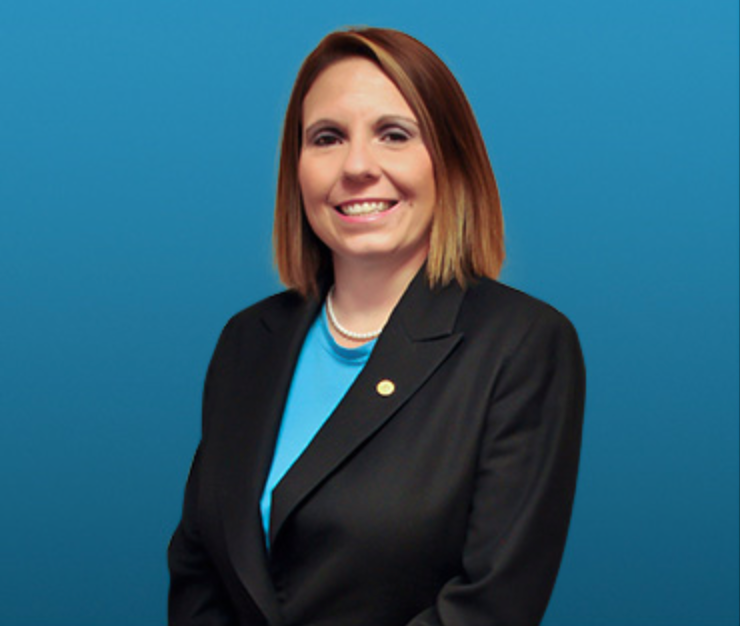 "As a former Law Enforcement Officer, I am uniquely qualified to handle your criminal case."